Why Pray for Christian Unity? - Pray without ceasing

Prayer for the unity of Christians is as old as the Church itself. Jesus, on the night before he died, prayed for his disciples: "Father, may they all be one, as he Father and the Son are one, so that the world may believe". Ever since, even when the same Church has been at its most divided, there have always been prayers that Christians would be of one mind and one body - especially at the Eucharist, the supreme moment of Communion with God.

Christians have always seen their unity, not as that of an organisation, but as the unity of the three Persons of the Trinity, Father, Son and Holy Spirit, and the unity of Christ himself, both truly God and truly human. So Christians are not mere individuals, because they are persons in relation to Christ and with each other. So neither should our churches be separate from each other, since we believe we are one with Christ in his Body, the Church.

For Christians to live separately it goes against the one Church of Christ that God has created: as Metropolitan Platon Gorodetsky of Kiev once said, "The walls of separation do not rise as far as heaven". So the churches pray that the unity and integrity of this one Church will be made as plain on earth as it is in heaven. This is at the heart of the Lord's Prayer itself - the disunity of the Church discredits it when it proclaims Jesus' Gospel and so it stands in the way of his Kingdom for which we pray.

Church unity does not need to mean that everyone will have to be the same, acting, thinking, speaking identically. It would, after all, be no more possible for different Church organisations, nationalities and histories to be made identical than for the Persons of the Trinity. But the Persons of the Trinity are one and so the churches too can find a way to be reconciled and yet maintain and grow by their enriching diversity. What is in the way is not just principles and convictions - discussing these leads to better mutual understanding - but human sin and failings, divisiveness and wilfulness. So at the heart of prayer for unity is penitence for the past, resolve to dismantle our disunity in the present and trust that in the future, according to his will and according to his means, Christ will reveal again the unity of his people, "so that the world may believe".

For more about praying for unity, go to the Resources page. or visit the Paul Couturier website or the 2008 Week of Prayer for Christian Unity website set up by the Franciscan Friars of the Atonement at Graymoor. 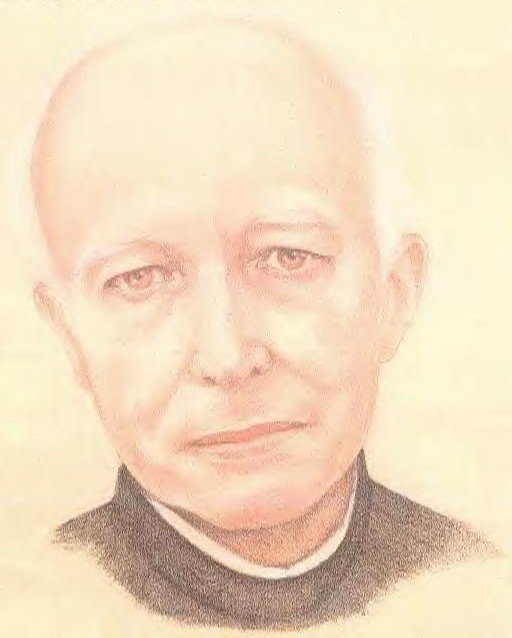